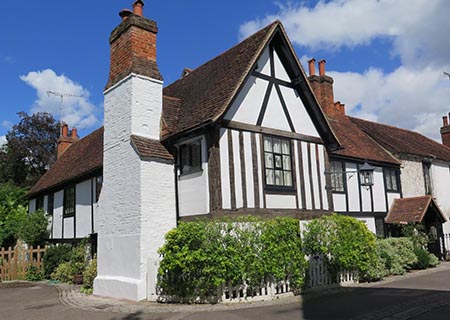 We see various styles of vernacular English timber-framing of C14 - C17 in most of our local towns and villages. This talk illustrates timber-framed buildings throughout the ages, showing how and why timber-framed construction developed, how later changes were made to buildings and some of the different types of timber and joints that were used. 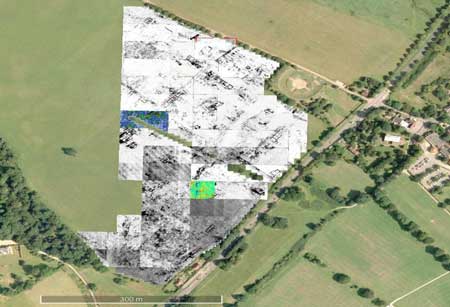 This talk will illustrate some amazing, brand-new revelations! The Roman city of Verulamium was the third largest in Britannia, and the largest Roman city in Britain which does not have a modern settlement built over it.

The Community Archaeology Geophysics Group has conducted a series of surveys in the town on previously inaccessible land on the Earl of Verulamium's estate, and completed a huge magnetometry survey as well as Ground Penetrating Radar and resistivity surveys.

After a brief lay-persons introduction to the techniques, Kris will illustrate the very latest findings including results of the surveys undertaken in August 2017, and will begin the process of putting these exciting results into context.