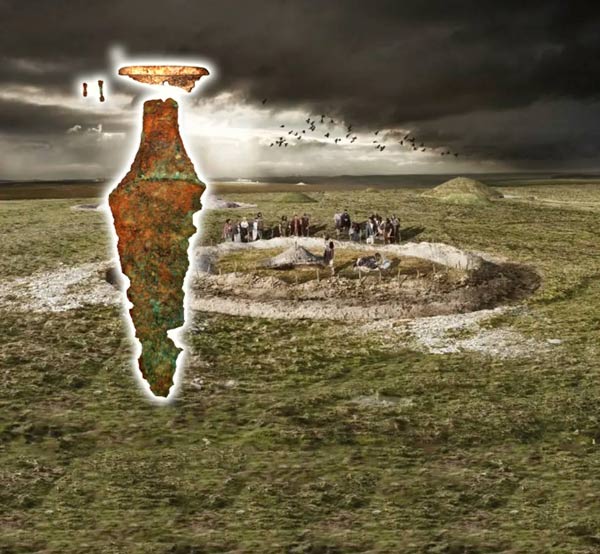 Investigations at the Lechlade Memorial Hall revealed the remains of a former Beaker-period barrow, which contained a high-status male burial, with grave goods including an early copper dagger and a Langdale stone bracer, as well as other offerings. His burial was associated with rare ‘head and hooves’ cattle offerings and he was accompanied by a nearby ‘seated’ male burial, which is so far unique in Britain. The barrow, which formed part of the Lechlade ceremonial complex, was used for further burials into the middle Iron Age -
with an update on recent ancient DNA analysis’